Established in the spring of 2010, Little John’s is no ordinary Hog Roast.

We breed our own rare breed Berkshire pigs which are reared outdoors, they are slower growing than commercial pigs, giving the pork a traditional flavour and spectacular crackling. Berkshires have a lean meat to fat ratio which ensures fantastic crackling, the natural basting of the pork during cooking ensures the meat is succulent with a traditional pork flavour.

As enthusiasts of Pedigree Berkshires we wanted to help preserve one of our native breed of pigs while also supporting the British pork industry.

We can guarantee traceability of all our pork, with meat certificates for each of our hog roasts. Customers are very welcome to come and see our pedigree Berkshires. 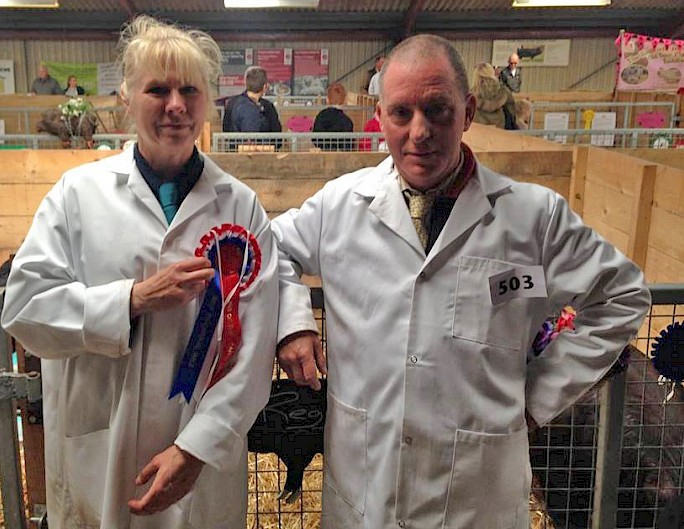